Simon Hart MP, Secretary of state for Wales, has given his support for the restoration of the Montgomery Canal in Wales.

He was invited to visit the canal in Welshpool by Montgomeryshire MP, Craig Williams and Russell George MS. They were welcomed at the Museum wharf by John Dodwell (Chair of the Montgomery Canal Partnership) and Michael Limbrey (Chair of the Montgomery Waterway Restoration Trust) who described what had been achieved so far largely by volunteers and explained the value of the restoration of this flagship attraction to the community and to tourism for the area.

Simon Hart then met a group of Volunteers (TRAMPS) to hear how volunteers had contributed to the restoration of the canal and the on-going maintenance of the navigable section through Welshpool. He was very enthusiastic about the plans to link the canal back to the national waterways network and believed that the Powys County Council’s £15m bid for the Government’s Levelling-up fund had real potential.

Finally with the other guests who included Shropshire MP, Owen Paterson, and Mark Evans, CRT Regional Director for Wales, they boarded Heulwen III for a short trip through Welshpool hosted by Pat and Ryta Ward from the Heulwen Trust. 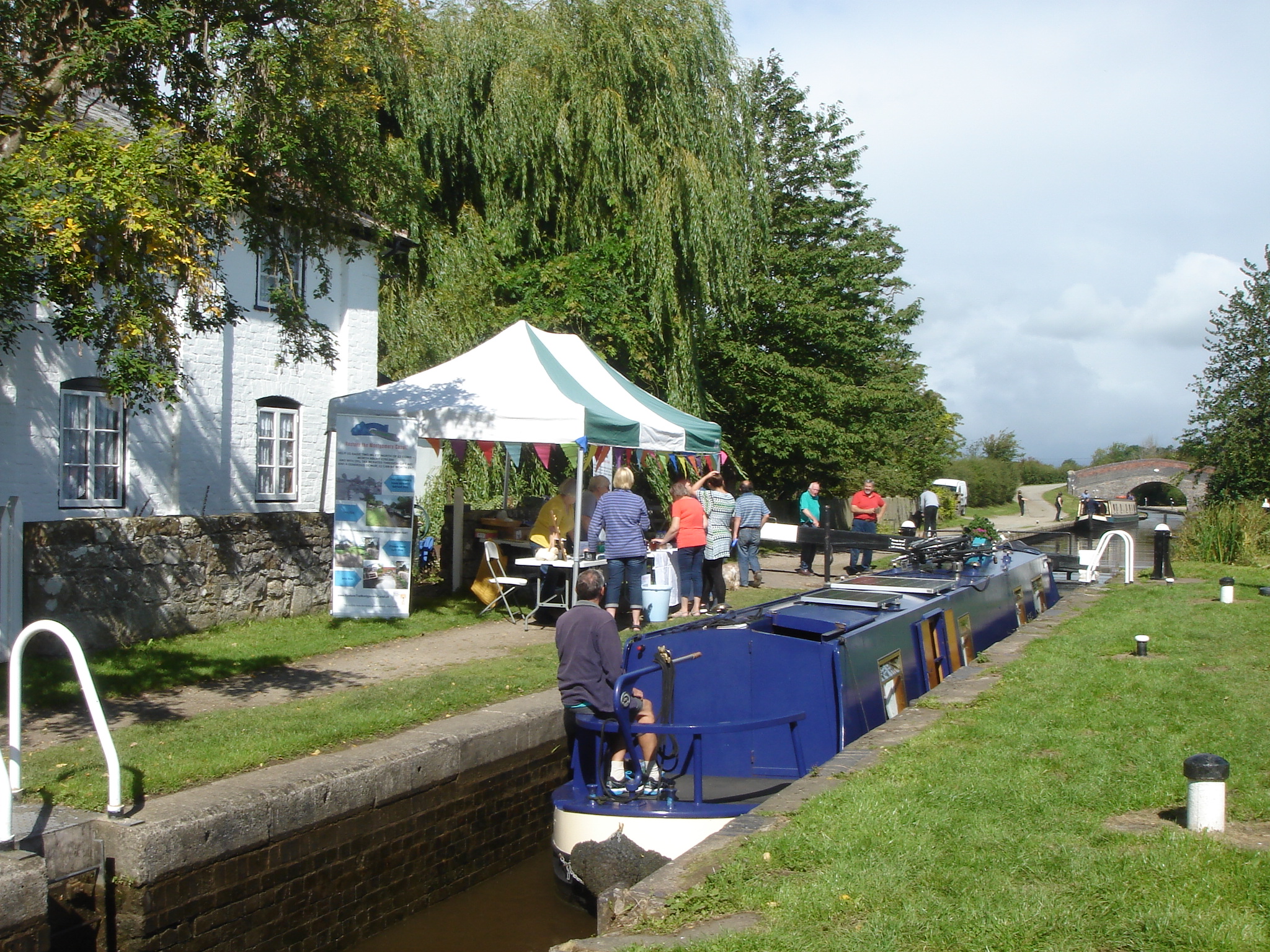