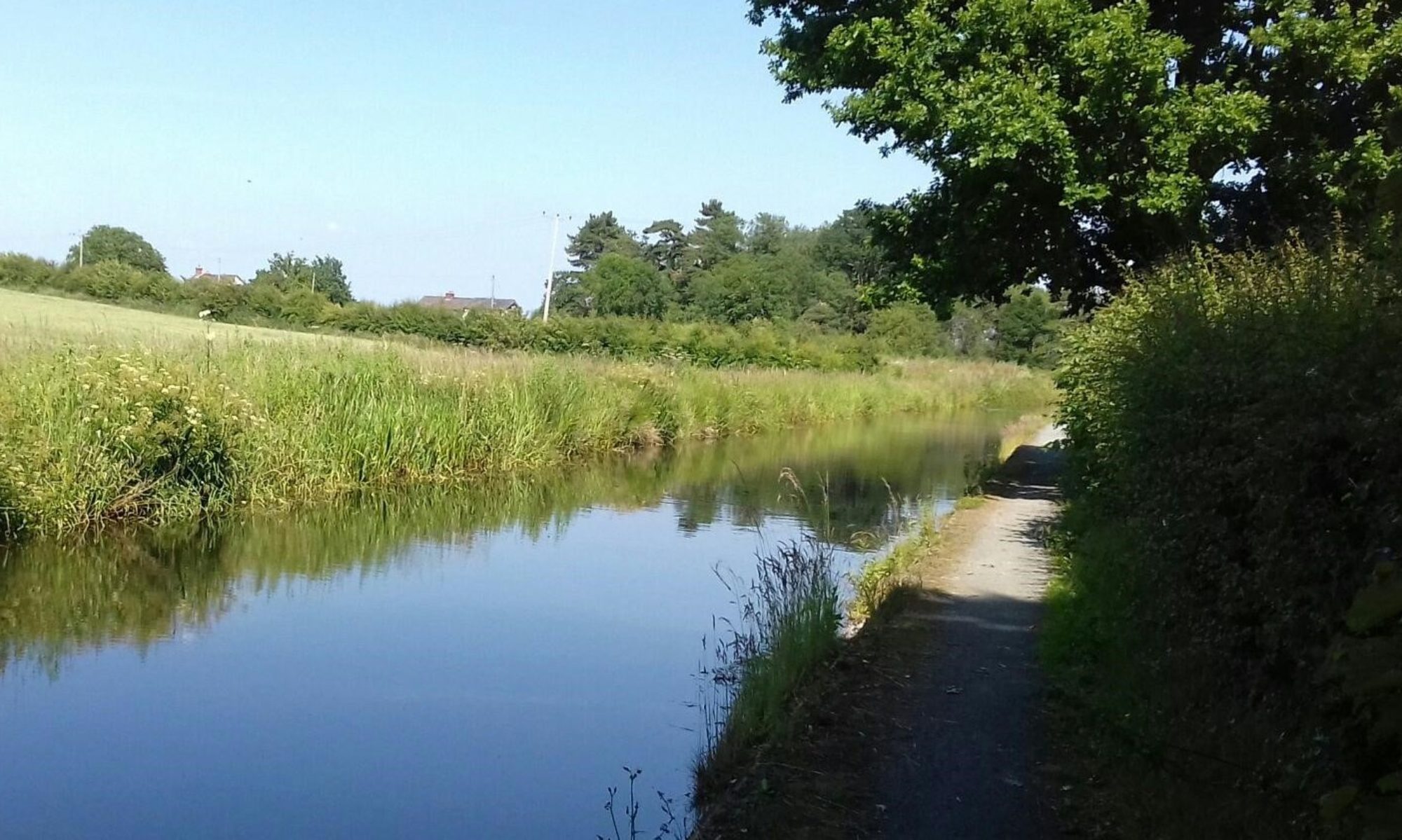 Announcement that the Montgomery Canal is one of the projects that the Growing Mid Wales Board is submitting to the UK and Welsh Governments for support welcomed.

Michael Limbrey, Chairman of the Restore the Montgomery Canal! Group, said, “Our volunteers have been working for many years to bring the Montgomery Canal back to life. Today over half the canal is open for boating and there are extensive protected areas for the conservation of the canal’s flora and fauna. Only a few weeks ago over two hundred people were involved in the annual fund-raising marathon – there were nearly as many helping as marshals as actually took part – illustrating the canal’s value for residents and visitors alongside its special built and natural heritage.

“The pressing need is to connect the isolated twelve-mile section through Welshpool with the restored canal in Shropshire which links with the extensive network of canals across England and Wales. Volunteers from Restore the Montgomery Canal! member Shropshire Union Canal Society, supported by the National Lottery Heritage Fund have been working to extend the Shropshire section and, after years of volunteer preparation and fund-raising through the Restore the Montgomery Canal! appeal, next year should see the removal of the last highway blockage in Shropshire.

“The next stages will involve the final two miles of dry canal in Shropshire and the obstructions in Powys, mainly more blocked bridges. We are delighted that councils on both sides of the border are taking a keen interest in restoring the link into mid-Wales, which would mean that 27 of the 35 miles of the canal would be open once more.

“There are plenty of opportunities for volunteers to help with restoration: in an effort to keep costs down the Schoolhouse Bridge project – a vital step towards finishing the restoration in Shropshire involving the construction of a complete highway bridge next summer – will be using volunteers as much as possible. There are other opportunities too, to keep the funds flowing for future works or to help with promotion of the canal.

“The Growing Mid Wales proposals can benefit up to 17 miles of canal in Powys, from the border right through to Berriew. With the momentum for restoration in Shropshire we could see boats from across the whole canal network travelling to Welshpool in just a few years: it will be very exciting to have been part of that success story.

“To join the revival of this special canal just email contact@montgomerywrtrust.uk.”