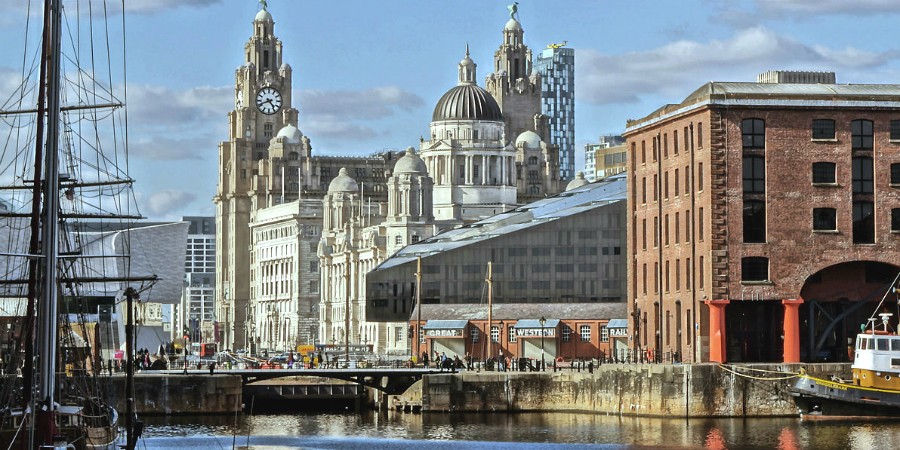 An initial review of academic literature about canals and transatlantic slavery has been published by waterways and wellbeing charity the Canal & River Trust.

Some people who made their wealth through the slave trade invested those profits in canal building, and some canals were built specifically to carry goods derived from the exploitation of slaves tobacco, cotton and sugar for example. The Black Lives Matter movement has spurred on the Canal & River Trust to start exploring these issues and make them more widely known.

In spring 2020, the Canal & River Trust commissioned Dr Jodie Matthews, Honorary Research Fellow at the University of Huddersfield, to undertake the review. Dr Matthews’ research interest and expertise in the canals and their story has helped her to contextualise the work of the canal & River Trust, especially its Museums, in wider academic debates and fields of study.

Graham Boxer, head of collections and archives at Canal & River Trust, said: “Museums and heritage organisations are well aware that the narratives they present might exclude potential audiences and ‘hide’ histories that many people today identify with. The series of events that have made up the Black Lives Matter movement have led to many organisations re-evaluating the stories they tell.

“We recognise that our National Waterways Museum Collection and Archives are not representative of all those whose lives that have been touched by the canals and that there are important stories waiting to be uncovered and made known. As custodian of the waterways, and despite ongoing work with communities, we have lacked specific in-depth knowledge about the linkages between canal history and the transatlantic slave trade.

“We welcome the important conversations taking place about Black British history, and how best to recognise the legacy of Britain’s involvement in the transatlantic slave trade. We are pleased to publish this initial review and are working on how to move forward from this starting point.”

Although the Montgomery Canal was predominantly a rural canal designed to transport local limestone and agricultural products to places like Liverpool, Birmingham and Manchester, it is likely that crews and boats had more contact with goods and people involved in the transatlantic slave trade than many people might suspect.

More information, and the full review, can be found here: https://canalrivertrust.org.uk/enjoy-thewaterways/canal-history/canals-and-transatlantic-slavery.